"Al Door Ala Meen?"  "Whose Role Is It?"  is the Arabic version of Britain's most famous comedic comedy, "Whose Line Is It Anywhere", and it is presented by the acclaimed artist Sameh Hussein with the members of theatrical play "1980 Wenta Tale" (1980 and Above). The program is a collection of live comedy shows throughout the episodes, where members of the studio audience suggest ideas for the games and skits that four actors, usually improvisational comics, perform.

The program is presented by Sameh Hussein, and is broadcasted every Saturday at 10 pm. 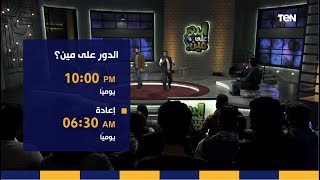 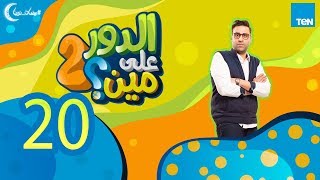 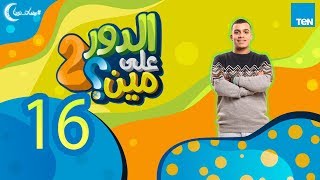 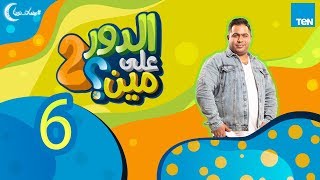 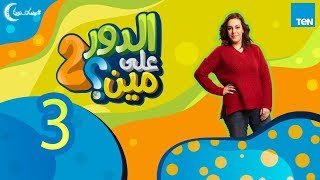 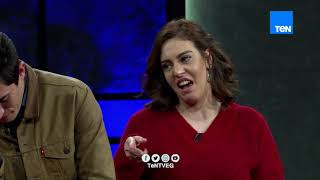 Wait for the second season of "Eldor ala meen" daily 7:30 pm 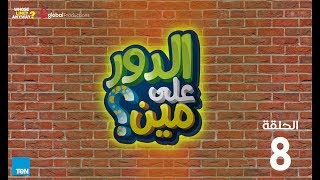 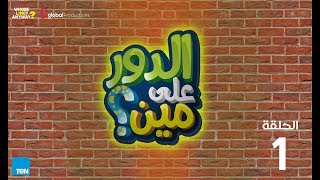 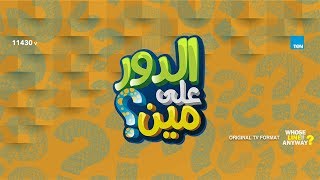